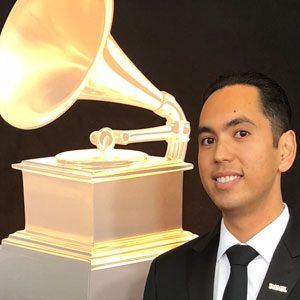 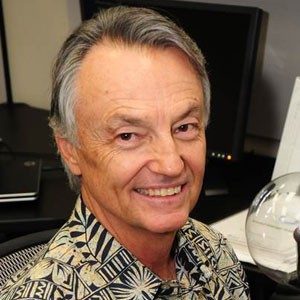 Pōmaikaʻi Elementary School, located in the Maui Lani subdivision in Kahului, opened its doors in 2007 with the vision to educate the whole child by connecting academics with their Arts Integration curriculum. Based on years of research, Pōmaikaʻi believes that actively engaging children through the arts requires critical thinking skills, creative problem solving and collaboration […]

Maui’s newest public elementary school opens Aug. 5 in Wailuku with a staff of 28 teachers ready to work with 550 students in kindergarten through 5th grade. Principal Chad Okamoto, a 20-year veteran of the state Department of Education, has been working on building a staff that will work like a family. “I looked for […]