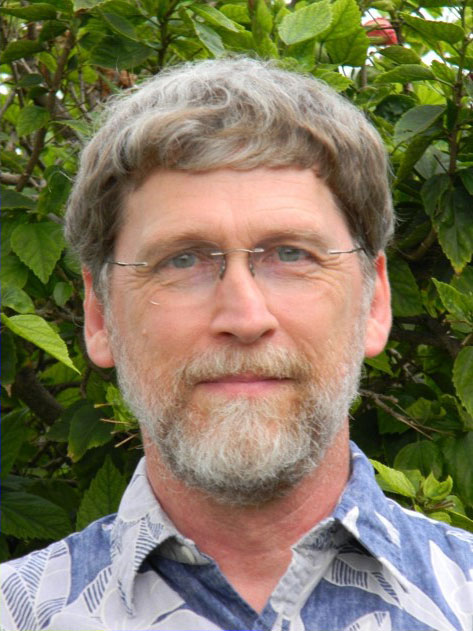 Dr. Paul Schumacher, Principal Investigator in Astrodynamics for Space Situational Awareness, Air Force Research Laboratory in Maui, recently gave a talk at the Institute for Astronomy in Pukalani, about the future of the satellite catalog. In recent years, the increasing numbers of objects in space has made the job of monitoring them more challenging—and more essential. “Many persons do not know that the U.S. military carries on an extensive world-wide satellite tracking operation to maintain a complete inventory, or catalog, of all known man-made objects in orbit around the Earth,” Schumacher explained. “Besides its military applications, the satellite catalog serves a variety of commercial, civil and even diplomatic functions. At present, more than 20,000 objects are being tracked routinely.”

The launch of Sputnik in 1957 marked the beginning of the Space Age. It also marked the beginning of a space race that brought a remarkable rate of rocket launches. “This created a host of strategic challenges, including the need for space surveillance,” Schumacher noted. “These needs led to the establishment of a mission to maintain a catalog of all Earth-orbiting objects, active payloads, rocket bodies, and debris, along with detailed information about trajectory and point of origin. Tracking space objects promotes space flight safety, protection of the space environment and the peaceful use of space worldwide. We reduce the risk of collision by sharing information with Governmental and commercial satellite operators, U.S. allies and others.”

The growth of the satellite catalog will certainly trigger a greater number of collision-risk alerts. Proper response to these alerts will require greater confidence in predictions along with better decision-making. Certainly, the space pioneers never envisioned that the vast majority of orbiting objects would be debris, nor would they have envisioned that alerting satellite operators about potential collisions would be a full-time job. “Nevertheless, this is the environment in which satellites currently operate,” Schumacher concluded. “A robust catalog and space surveillance tracking network are the cornerstones for ensuring a safe operational environment in space.”

The future satellite catalog is a topic that Dr. Schumacher and others often discuss at MEDB’s annual Advanced Maui Optical and Space Surveillance Technologies Conference. Satellites are essential to the technology we use in our everyday lives.