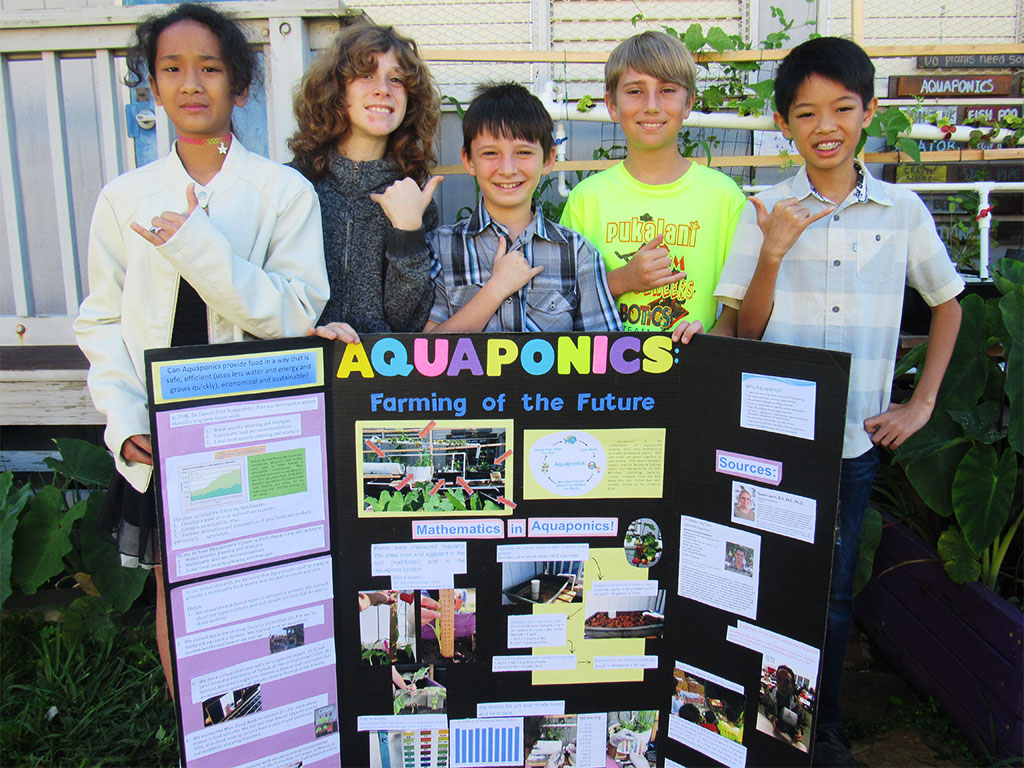 STEM education is important for MEDB grantee Pukalani Elementary School. Debbie Hisashima, Pukalani Academic Coach said, “The school’s robotics teams have been competing in VEX robotics since 2014, advancing to state championships each year. Our students design, build, and program their robots, using mathematical concepts such as geometry, statistics, and algebra. We are grateful to MEDB for supporting our competitive teams for VEX IQ Robotics, Math Matters, Science Olympiad programs, and much more.”

Recently, the students had a wonderful experience competing in the 2019 CREATE US Open VEX Robotics Championship in Council Bluffs, Iowa. They took 6th place in the teamwork challenge, which involves two teams partnering to complete tasks to gain the most points possible; and 4th place in the skills contest.

Hisashima noted, “Additionally, a team of seven students, Blake Yatsushiro, Israel Enriquez, Lydia Jackson, Brayden Kitagawa, Aaden Tokushima, Pono Hodges, and Carson Rosenthal took 1st place in the STEM research project—a separate aspect of the robotics competition. Their research project presented the possibility of aquaponics (AP) as a solution to the problem of food insecurity. They did extensive research interviewing many of Hawaii’s experts. The students believe that if everyone had an AP system, Hawaii wouldn’t have to be as dependent on outside growers and waste resources on shipping.”

Concluding, Hisashima exclaimed, “Then, the moment that we were all waiting for had arrived− the awards. Before they announced the winning STEM research project team, the judges said that the winning students showed great passion and enthusiasm for their topic; researching a real-world issue that could have great impact in their community.  Then, they called out our team’s number. The students jumped out of their seats and ran down to the stage to receive their trophy. They haven’t stopped jumping yet!”

Along with MEDB, we believe that STEM education will be a determining factor in Hawaii’s future viability.

Pukalani Students Aspire to be Leaders
Preserving the Kalaupapa’s Peninsula