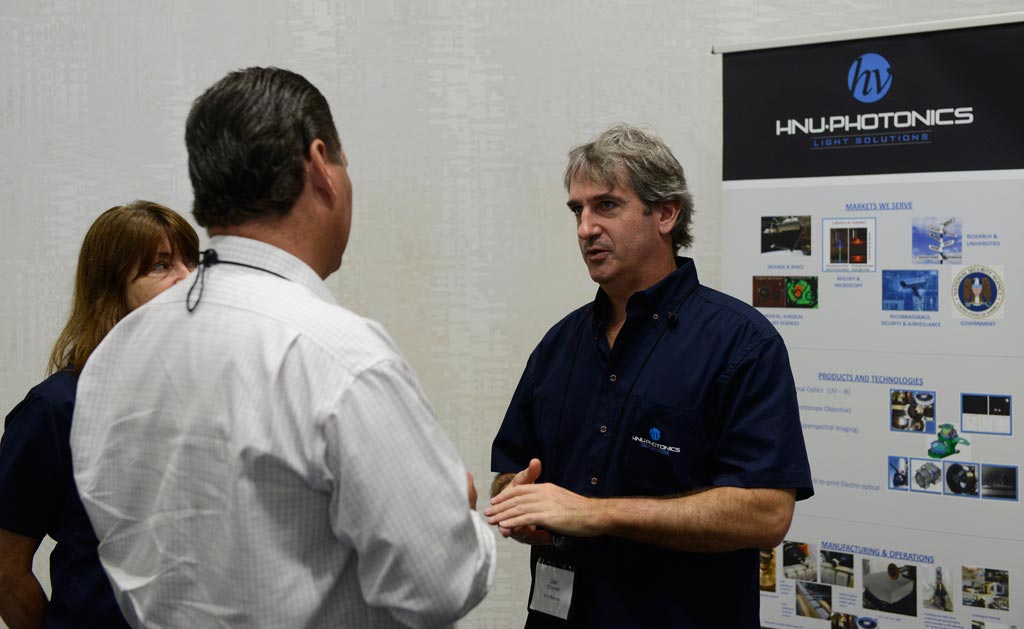 HNu Photonics, a multi-award-winning Maui-based technology company, recently celebrated its 10th anniversary. Since its founding, the company has been recognized repeatedly as one of the fastest growing companies in Hawaii. They have taken innovative ideas and transformed them into cutting-edge technologies for commercial, scientific and military applications. The focus of HNu is renewable energy, defense photonics, specialized optics, and medical imaging capabilities.

“HNu has already introduced revolutionary advances in each of these areas,” said founder and CEO Dan O’Connell. “Our core area, solar energy, is now providing enormous quantities of clean, renewable energy in our state.” With 18 patents to his credit, O’Connell and his team have won numerous awards for expertise in technological achievement. HNu has made major efficiency breakthroughs in solar energy generation. “Moreover, HNu Photonics has ventured considerably beyond producing state-of-the-art renewable energy systems,” said O’Connell. For example, HNu has designed and installed the highest-power battery designed for use aboard the International Space Station.

In 2013, the HNu nanoPoint Division exhibited its patented microfluidic system in the state-supported Hawaii Pavilion at the BIO Conference in Chicago. “We were eventually selected to deliver two full space-ready microfluidic systems to NASA, one for deployment aboard the ISS and the other for astronaut training,” said O’Connell.

HNu has a long-standing relationship with Maui Economic Development Board (MEDB). They have partnered with MEDB on a number of initiatives, including collaboration on the electric vehicle project between Japan and Hawaii called JUMPSmart Maui, which includes a network of vehicle charging stations across Maui designed and built by HNu. “We continue to partner with MEDB and UH Maui College to help develop Maui’s future high-technology workforce,” O’Connell said. “Now a leader in many sectors of renewable energy, HNu’s Energy Division employs ground-breaking technology to custom-engineer efficient, eco-friendly homes, businesses, utilities, and communities. Our exemplary team of talented people is committed to a great cause and a great future.”

The company name HNu is derived from the physics formula that defines the energy contained in one photon of light (E=h*nu).