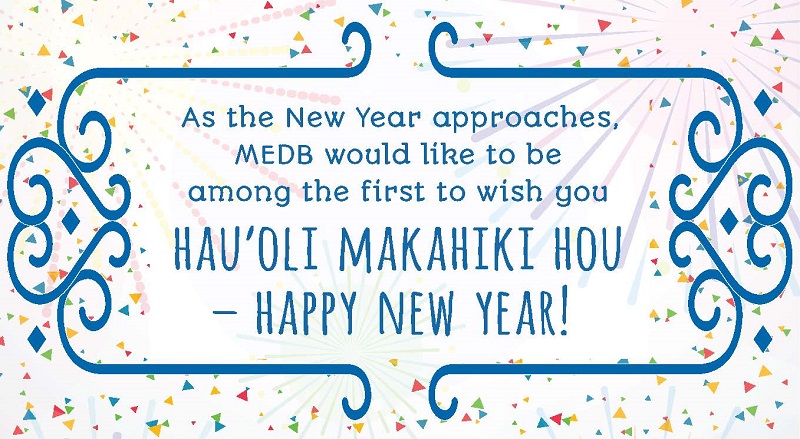 The New Year is also a time to make resolutions – affirmations of self-improvement and promises to do good things for others. This tradition dates back thousands of years to Babylon and biblical times and it was in the days of the Roman Empire and Julius Caesar that January 1st came to mark the beginning of the year. It was the Romans that named the first month of the calendar, January, after Janus, the God of beginnings. Janus had two faces, one facing forward and one back, so he could see into the past and the future simultaneously.

The Jewish tradition of Yom Kippur, the Day of Atonement, and the Christian observance of Lent are also precursors of making resolutions in the year ahead. Studies have shown that resolutions that set measurable goals, shared with and supported by others, are more likely to be successful. The most common resolutions include losing weight, eating more healthily, exercising more, and spending more time with family.

Whatever your personal resolutions, Maui Economic Development Board staff would like to be among the first to wish you “Hau‘oli Makihiki Hou” and the very best for 2017 – Happy New Year!

As the New Year approaches, MEDB would like to be among the first to wish you Hau‘oli Makihiki Hou – Happy New Year!