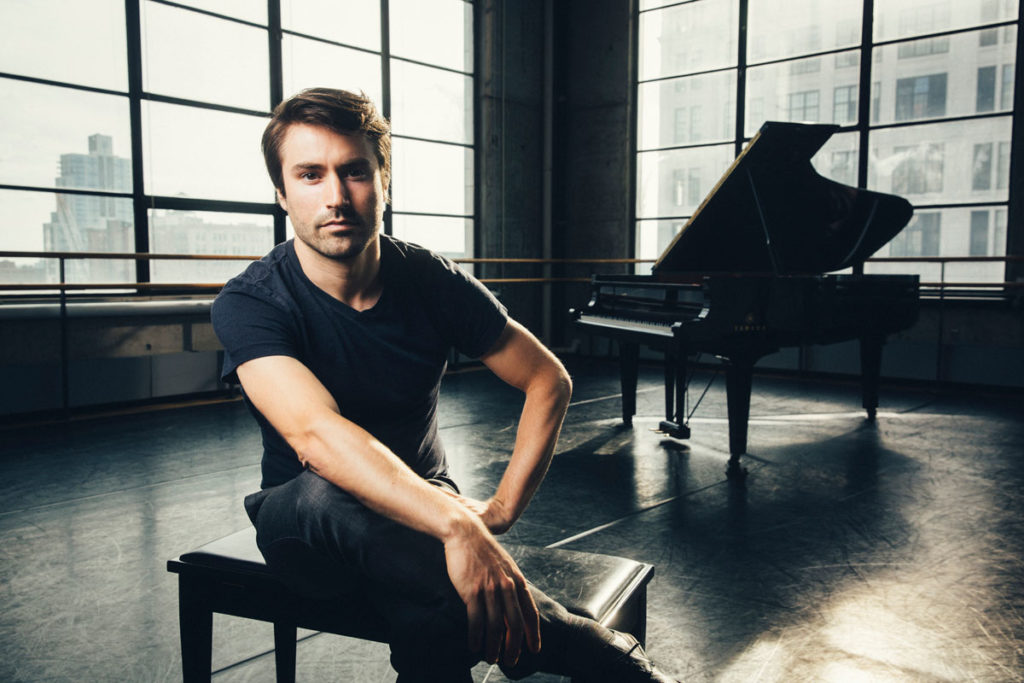 A recent talk at the University of Hawaii’s Institute for Astronomy focused on Listening to Planetary Orbits. Dan Tepfer, master pianist and astrophysicist, said to a captivated audience, “With most things, I’ve found, what’s very interesting is not the thing in itself, but rather its relationship to other things. Everything is relative, which is why harmony, pitch, and rhythm are so stunning in the relationships among the orbits of the planets around Trappist-1, a dwarf star about 40 light years away from us.”

Tepfer told how it is only in the past 25 years that we have been able to detect planets in orbit around stars other than our own, by measuring faint dips in a star’s brightness as planets pass in front of it. What makes the Trappist-1 system unusual is the existence of harmonious relationships among its planetary orbits. The farthest planet completes an orbit every 18 Earth days and the next farthest once every 12. Tepfer explained, “In the time it takes the farthest planet to go twice around the star, the next farthest has gone around three times. This same ratio can be expressed as a musical interval, which allows us to hear the structure of the planetary system.” In other words, we can listen not only to our own solar system, but to other planetary systems as well. Tepfer used a sound synthesizer to play this and other orbital harmonic intervals for the audience, an unforgettable experience for many of those present.

“We hear sound when the air around us vibrates and those vibrations reach our ears. Vibrations are like orbits: they repeat at a certain frequency,” Tepfer said. “With the Trappist-1 system, it is not only the outer two planets that orbit in resonant harmonic relationships. Surprisingly, all seven do—the only planetary system discovered so far with so many resonant orbits. Without approximating the orbits in any way, by just presenting the data scaled up to our range of hearing, we hear what we readily identify as harmonious music.”

Trappist-1 is located 39.6 light-years from the Sun in the constellation Aquarius. Seven terrestrial planets have been detected orbiting the star, a larger number than detected in any other planetary system.